It’s time to get back to the future.

We’re building modern tools to pair designers, developers and copywriters with computer automation to 1000x their workflows — powering them to spend more time doing what they do best.

After working as both a designer and lead developer in digital agencies over the last 10 years for world class brands like Nike and Honda, I've seen the massive amounts of wasted time and inefficiencies caused by doing things a certain way, just because that’s the way we did them yesterday.

If the endless meetings, Slack channels, Zoom calls, emails, Agile™ garbage, and everything else in between that distracts us from doing what we were hired for wasn't enough; our workflows in general, and how we think about design and development specifically, are not working properly.

Even if you can't explain why, just like being in “The Matrix” or “The Truman Show”, you've probably felt that something isn't quite right — just as I did.

Today’s “best practices” have us trapped in the past, and I think it’s time to get back to the future. 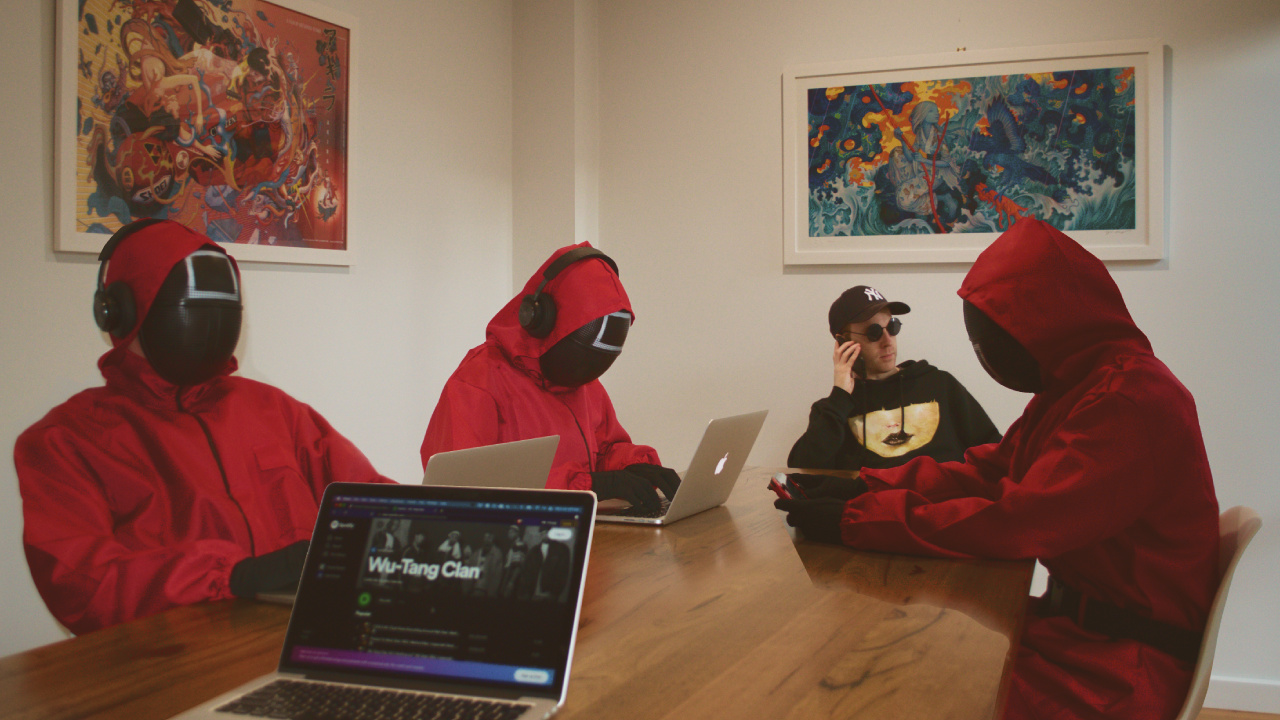 We are constantly bombarded with the propaganda that “things are moving so fast” and “we can't even keep up with all the rapid technological progress”, but this is actually a lie that we tell each other; as one does not need to look very hard to realise that these soundbites are simply not true. Certainly, when it comes to the design and development process, things have actually not changed very much at all.

“We accept the reality of the world with which we are presented.” 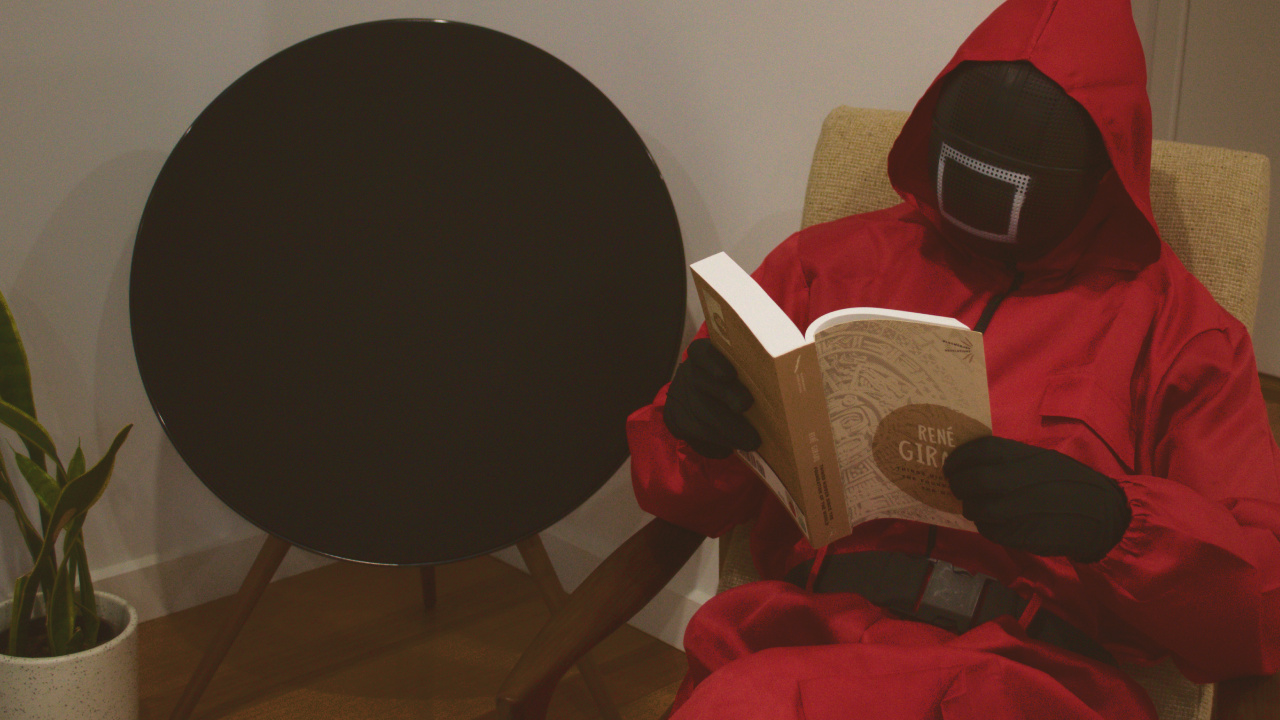 Stemming from using photo editing software to design things for the web, the “handover” process between designers and developers has remained largely unchanged for over 20 years. We desperately need to get back to the future, but I think things are moving way too slowly. Worse still, very few people seem to mind or even be thinking about it. 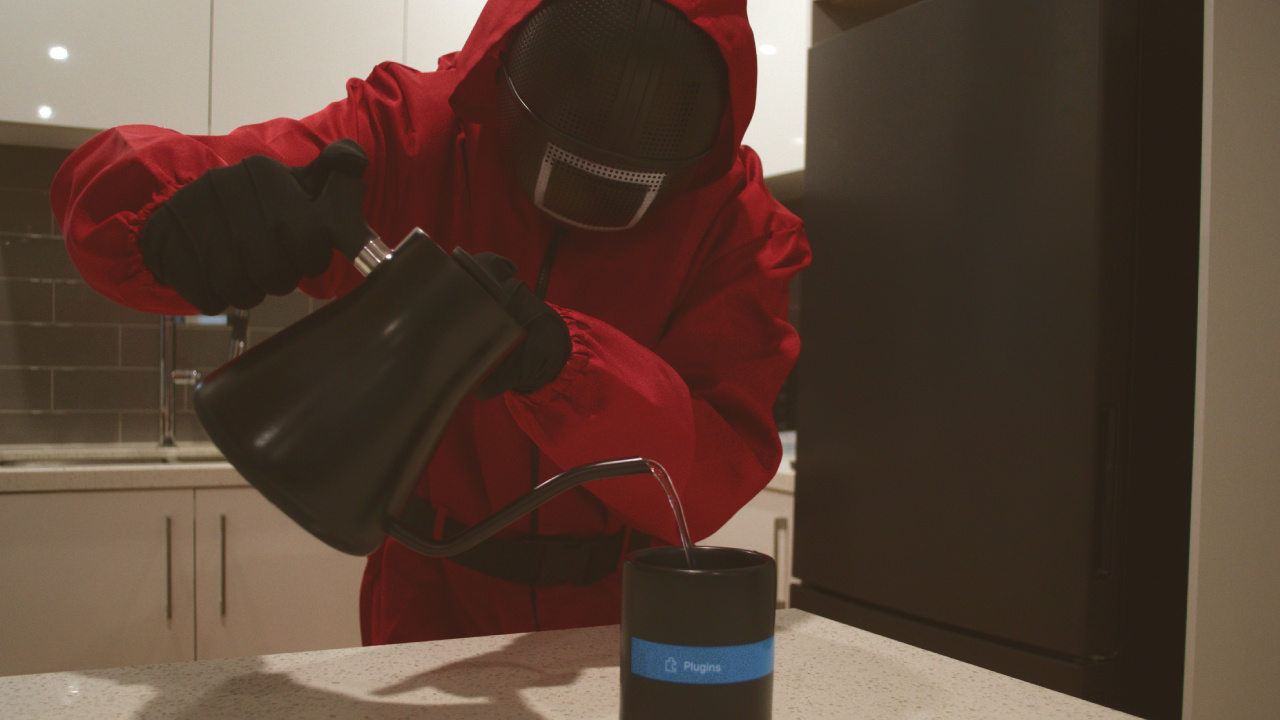 Nothing's equivalent, to the New York State of Mind.

We will start by releasing design automation plugins for Figma which solve common time wasting tasks faced inside any design team, followed by solving much bigger and more complex problems beyond those. We want to build the best premium Figma plugins to solve important problems that very few people seem to be working on.

I am very optmistic that a much needed new future can be achieved, and I'm excited about the years ahead as we work towards our mission of reducing the distance between design and production to zero.

We won't be saving anything for the swim back.

Never send a human to do a machine's job — join thousands of top performing designers, developers and copywriters using our Figma Plugins to automate their work.

We’re obsessed with providing the best service to always make sure it was a good day for you and your team.

Thank you so, so much for the support. I’d love to give 10/5 stars if you have a feedback form.

Incredible. Solved my issue in under 5 minutes. I'm now even more in love with this company.

You're a lifesaver. Some of the best customer service I've had!

I'm shocked and delighted by the immediate and helpful response.

To be honest, I wasn’t expecting such a good level of support. Thank you again!

You're so much better than bigger companies when it comes to customer satisfaction!

Adam has been incredibly responsive to our needs, highly recommend this company.

Wow, this is amazing. Everything works perfectly, our team can’t thank you enough!

Thank you so much for being so responsive, this was such a great experience.

Awesome, thank you so much for the super quick turn around on these updates!

Can’t thank you enough for the support and the fast turn around in giving us quick solutions!

I can’t thank you, your customer service, and your software enough for this.

Thank you so much for following up with me so quickly! This is exactly what I was looking for.

Thank you! Such a lifesaver! I will make my client's deadline with this help.

Amazing! Thank you so much, that is so great — and thank you for taking the time.

Again, thank you a million times over. I truly appreciate your help in getting these issues sorted.

Thank you so much — such wonderful support! First time ever! You rock!

You have been extremely helpful, thank you so much again! Really appreciate all of your help.

Thanks for your help, your product has been a game changer.

Thank you so, so much, really appreciate it. Amazing service!

Thank you so much for going above and beyond.

Wow, that was fast. Thanks for your help and quick response!

I'm dedicating this song to you and the team, because you guys are the bomb!

Thank you for your solutions, they're all working perfectly. Appreciate the great support!

Not that I need to remind you, but best customer service ever. Thank you again!

You are exactly as good as the rumours say!

Thank you! You’re a gentleman and a scholar.

Awesome, you've made my work much easier, thank you!

Honestly, I really appreciate how much work you’ve put in to get this turned around this fast.

WOW! Adam, you are a freaking superstar! Thank you so much :) Really appreciate it!

I can’t express how grateful I am that you took the time to troubleshoot with me.

You're amazing, as always. Thank you so much!

You are so cool, and you've been a big help!

You've made a lifelong customer and evangelist out of me.

You just saved me hours of time! I think I love you!

Thank you so much for your great help!

Thank you for going over and beyond with this.

Wow, amazing service, the best I've ever had!

You have phenomenal service and acumen.

Dude... speechless. Thank you so much!

Thank you so much for your help, you’re the man!

Wow, you are the GOAT! It's working great, thanks so much.

Thanks for the prompt response, appreciate your help!

Really impressed with the way you helped us on this!

Love the efficiencies you're bringing to design teams!

Amazing! Thank you so much for the fast response here!

The way your team operates is simply phenomenal.

Thanks so much for your help. We’re blown away.

That’s incredible, thank you for your prompt reply!

Thanks again for a great plugin and your fantastic support!

I really appreciate you going above and beyond helping us!

Wow Adam, you guys are amazing, it works like a charm!

Thank you so much for that,you just made my YEAR!

What an awesome customer support and experience. Cheers!

Awesome, thanks so much. You Rock!

I appreciate your help and insanely prompt response!

THAT WAS AN AMAZINGLY FAST reply! Wow, thanks!

Wow, thank you so much for such a quick response!

The hero your team needs,
but not the one it deserves.

Join our mailing list to hear about our new Figma plugins as they're released, plus free merch and Nic Cage fanfare.